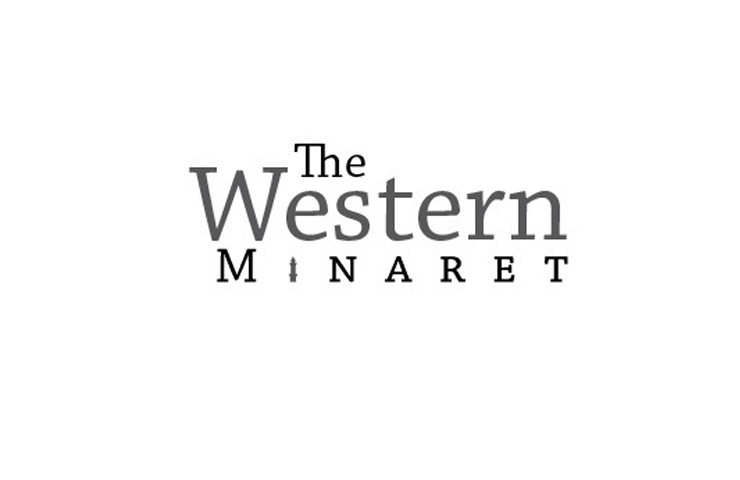 Muqarnas Press introduces The Western Minaret a social sciences journal which aims to explore the issues facing the North American Muslim community. With the rise of Islamophobia and the constant depiction of Islam and Muslims in the news, this publications aim is to dispel myths and misconceptions which have arisen as a result of current events. The journal articles will investigate a scope of topics relating to the Muslim community, such as the effects of Islamophobia on the community, the media depiction of Muslims, the involvement of Muslims in the non-Muslim and Muslim community as well as integration in North American society. Data from the Researchers, Intellectuals & Scholars Conference (RISC) survey conducted in 2016 in the Calgary region will be used to further highlight the experiences and opinions of North American Muslims in the community. The RISC survey gathered demographic data, Muslims involvement in their community, political activity, opinions on Muslim leadership, and what Muslims think about the representation of them in the media.

The Western Minaret’s scope of research would like to extend to Canada and The United States in the near future, with the launch of the RISC survey in both countries. In this way a broader range of data can help create a better understanding of how differing Islamic communities view their surroundings. Compiling data from everyday Muslims will assist in dispelling myths created by the media and constant misrepresentation as a result of the lack of knowledge about Islam in the non-Muslim community. Through publishing academic research and highlighting the factors that affect the Muslim community The Western Minaret’s goal is to make the public aware of how Islam and the Muslim population is misrepresented in the twenty first century.